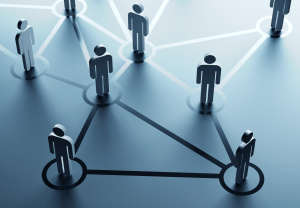 Over the past 15 years, I’ve found that people either love the idea of business networking or they think it’s a complete waste of time. How is it that some people build flourishing businesses based on the power of their network, while others fail to build any sort of connections at all? After helping hundreds of professionals leverage business networking to build their careers, I’ve found that most struggle for a few simple reasons.  If your networking isn’t as effective as you would like it to be, it's important to figure out where the block is. The 3 Networking Questions to Ask Yourself If you are struggling to build a network that … END_OF_DOCUMENT_TOKEN_TO_BE_REPLACED