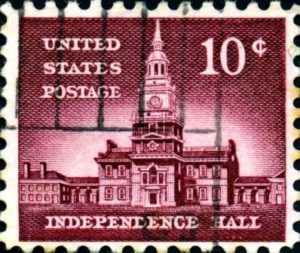 It's Independence Day here in the United States.  When sitting down to write, I found I had an overload of topics I wanted to dive into: the resurgence of interest in the founding of the country brought about by the musical Hamilton, the fact that most of the signers didn't sign the Declaration until August, and the question of whether you can be truly "independent" in an interconnected world (inspired by the Brexit vote). I'm going to keep it simpler and closer to home, and tie it into a process that I've focused on the past few months. As you can see below, I've "rebranded" the work I do. It's still the same great stuff, but under a new … END_OF_DOCUMENT_TOKEN_TO_BE_REPLACED