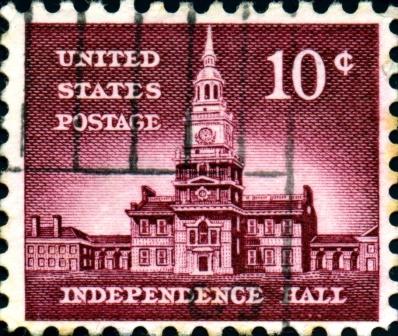 It’s Independence Day here in the United States.  When sitting down to write, I found I had an overload of topics I wanted to dive into: the resurgence of interest in the founding of the country brought about by the musical Hamilton, the fact that most of the signers didn’t sign the Declaration until August, and the question of whether you can be truly “independent” in an interconnected world (inspired by the Brexit vote).

I’m going to keep it simpler and closer to home, and tie it into a process that I’ve focused on the past few months. As you can see below, I’ve “rebranded” the work I do. It’s still the same great stuff, but under a new umbrella (that should be easier for people to wrap their head around).

The hardest part of the process wasn’t coming up with a new name or new language. The hardest part was letting go of the identity that I’ve developed in business for the past decade. I knew that it had served its purpose and I was ready for the next step, but it was challenging to leave what I was comfortable with to create something new.

I had to find independence from my own past.

The only way to evolve is to recognize where we are in the present, and use that knowledge to decide what to keep…and what to leave behind.  When coaching individuals I often find that they think they need to do something more to be successful.  Usually, though, it’s more important that they stop doing something.

Realizing that something needs to be given up, and acting on that realization, is incredibly challenging and at the same time critical to growth. It’s one of the most powerful ways to create change.  So this Independence Day, ask yourself, what in your past do you want independence from?