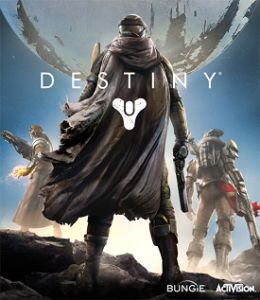 Sometimes, even video games become a grind.  But that doesn't mean we stop playing.  In fact, for some of us, that's the goal. Grinding is a term used in gaming (especially for on-going games where you build a character) when you repeat the same actions over and over to increase your experience/in-game cash/equipment or something else.  It could mean that you play the same level over and over, or the same mini-game countless times.  I have run through the same missions in Destiny more times than I'd like to admit in my quest to have a top-tier character... What makes it a grind is that you aren't doing anything new, you aren't … END_OF_DOCUMENT_TOKEN_TO_BE_REPLACED