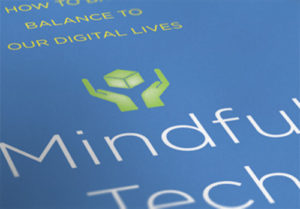 If you climbed a mountain to ask an ancient Zen master about the right approach to Facebook, what would he say? I don't think that David would make a claim to mastery, but Mindful Tech is the closest thing I've seen for a Zen response to technology.  It's both fascinating and filled with common sense. Instead of directives on how to respond to email and social media requests, he examines how we relate to it on a daily basis.  It was interesting to read this on the heels of Sherry Turkle's Reclaiming Conversation.  In many ways, I think he picks up where she leaves off.  There weren't many prescriptions for how to deal with the … END_OF_DOCUMENT_TOKEN_TO_BE_REPLACED