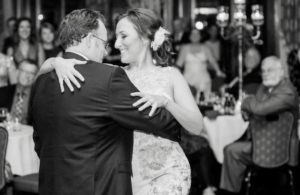 If you had a chance to read last month's MMMU, you'll know between then and now I had a bit of a major life event...I got married.  It was an amazing weekend full of all of the people that we love, and the wedding day itself was one that I'll always remember. After the wedding, I heard my wife (still getting used to saying that) tell someone that it had been a perfect day.  I agreed with her, but it made me think about the difference between something being perfect and going perfectly.  We all want the former, and chase the later because we think we need the later to get the former.  But we don't. Let me explain. When something goes … END_OF_DOCUMENT_TOKEN_TO_BE_REPLACED