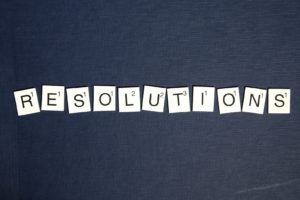 There are basically two ways that personal growth happens: gradually or suddenly.

I’ve been in a few debates over the years about whether it’s really just one or the other (ironically, on both sides).  Do you evolve so slowly you don’t notice the changes, or does growth come as a “Eureka!” moment and all of a sudden you’re a new person?

Here’s a life lesson I’ve learned, though. If someone gives you an either/or choice, it’s most likely a little of both.

So the real trick to consistent growth?  Use both gradual and sudden change.

Growth Comes in Many Flavors 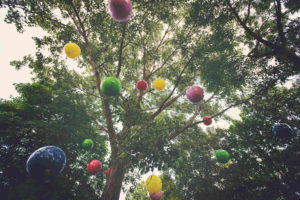 I’ve written about the power of gradual, incremental change before.  It’s not as sexy as the flash of inspiration and so we gloss over it too much.  Basically, gradual growth doesn’t make for good stories.  That’s why we don’t talk about it much and so it needs some extra love.

But that doesn’t mean you should ignore the power of a good, old-fashioned lightning bolt of evolution.

I used the word evolved on purpose because I think there’s a good lesson to learn from the research that paleontologists have done. Yep. We’re going to talk about dinosaurs.

Because there is an approach put forth by some paleontologists (most notably by writer Stephen Jay Gould) that the biggest changes happened not gradually over time, but quickly when organisms had to respond to drastic changes in environment or situation.

It’s called punctuated equilibrium.  Things are changing slowly, and then, BOOM!, a very different situation arises and organisms have to respond to it.

Are You in Equilibrium or Not? 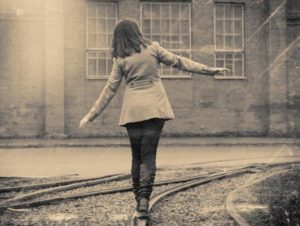 Our lives are usually in a place of equilibrium.  And that’s why incremental growth is important.  It’s how we grow in relatively static periods of our lives.

But sometimes things change drastically and quickly either by our own doing or because the world around us changes.  We get a new job, we lose a job, we start a business.  Or we get married or divorced, have a new baby, have a health scare.  Something changes dramatically.

Those situations are usually scary on some level because we’re out of equilibrium.  But when you harness them to make big changes, really good things can happen.

This can also give you a clue if you’ve been struggling with making some big changes that you want.  It might be because you are trying to drive big change without the external environment changing first (or vice versa).

In that case, incremental growth isn’t going to cut it, and you might want to see how you can purposefully knock yourself out of equilibrium to force yourself to grow. 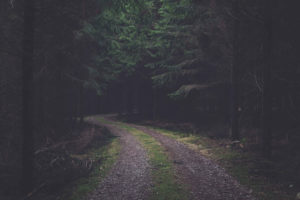 Both gradual and rapid growth is critical for personal growth.  Just be sure to supply the right approach at the right time.

I know, I know, that’s easier said than done.

But this framework can help you to examine whether you’ve been going about things the right way, and where you can make some adjustments in your approach.