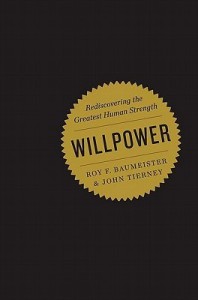 Willpower has a physical component that can be managed and even enhanced.  By creating awareness in your decision-making process and by learning how to effectively use your willpower, you can make better long-term decisions.